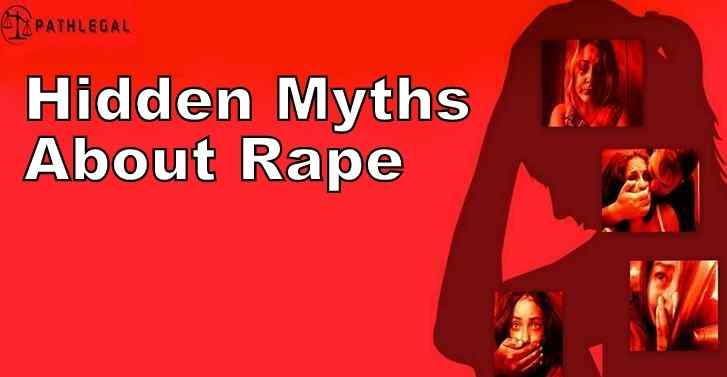 The statistics when it comes to the number of sexual violence around the world in the year are scary. The most shocking fact is that even our kids become victim of this act. The most common myths of sexual violence are fired by poor media reporting. The victim has a fear that they will be blamed or they wonât be believed. The myths about sexual violence can reinforce those feelings and fear.

1) It is a common myth that if one does not fight back or resist, they were not really sexually assaulted.

Through the violence, they may face tonic immobility where they cannot speak or move out of the shock. During this sudden shock, most of the person wonât be able to fight.

2) Victims provoke sexual assaults when they dress aggressively or act in an immoral way.

There is only one question: Then why are kids being a victim? Do kids dress aggressively or act in any immoral way? A person dress does not indicate that they want to be raped.

3) Men cannot be a victim of sexual assault.

Men can be also a victim. They also go through the violence regardless of strength, height and age. Women can also be perpetrators.

4) Sexual assaults are perpetrated only by strangers.

The massive number of sexual assaults is perpetrated by somebody the victim knows: a friend, associate, classmate, dating partner, ex-dating partner or even by a relative. It has nothing to do with how well you know the perpetrator.

5) People with Alcohol, drugs, stress or depression can turn into being rapists.

Stress or depression may turn a person into a neurotic patient but not a rapist. Alcohol or drugs is not a thing that forces a person to commit such an offence. There is no excuse for a sexual offence.

6) Sexual violence occurs during the dark, so women and kids should not go out in the dark.

Sexual violence can occur in any place and at any time. The majority of attacks occur in places normally thought to be safe, such as homes, schools and offices.

7) You can identify a rapist by his look or appearance.

Many of them appear to be handsome, normal, friendly and non-threatening. It is not certain to identify a rapist.