How A Lawyer Can Improve Their Negotiation Skill 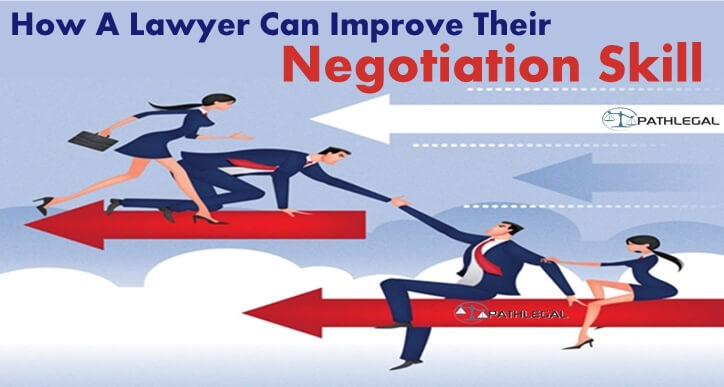 Negotiation skill is an art and is a must for many lawyers. The negotiation with clients or other advocates or any person is an important part of a lawyerâs career. Many times lawyer negotiations must present arguments intended to persuade the other side of the legitimacy of their positions.

The main step to be good at negotiation: you should learn and listen and should be aware of the facts before starting to negotiate.

If you have information gathered, then you have the power. Only if you listen to the opposite side you get the points to argue back.

Â Most of the time Negotiations follow four phases:

There are both strategic and tactical considerations to achieving the outcome that your clients want and that fulfills your own assessment of the best possible outcome.

One tactical consideration is maximizing your leverage in the explicit bargaining stage. You should know:

Harvard Law School gives some good advice on negotiation including some basic ground rules such as:

Once you gain experience in hard-bargaining tactics and negotiation skills, you will find that the more you are fully prepared, the more likely you will have a successful outcome.

According to the author, management consultant and executive coach Dr. Jon Warner, ââ¦a vast number of negotiations fail because the initial attitude of mind towards the other negotiating party was poor or negative. And therefore underprepared and alert.â

Many successful negotiators also study books of strategy and tactics like Sun Tzuâs The Art of War. Here are some maxims which have stood the test of many negotiations resulting inÂ  successful outcomes:

If you plan to be a successful and healthy negotiation and a good lawyer you will have to improve your negotiation skills. Negotiation is unavoidable for lawyers as it's an essential part of your career.