Why Are Criminals Classified? 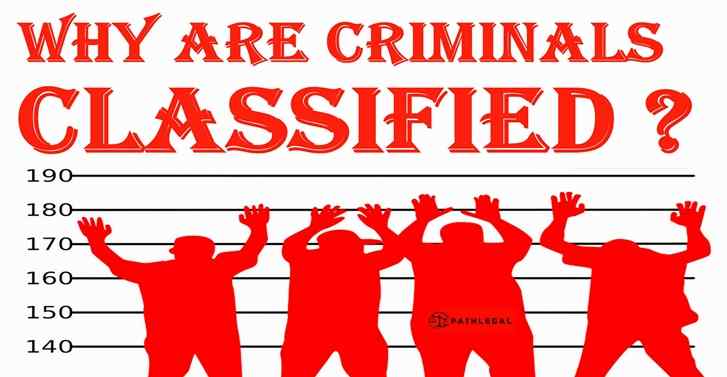 These causes whichÂ make a criminal are not changeable. These crimes and criminals cannot be eliminated but ways can be found to control it once the cause is detected. So classifying criminals are done to make different social policies to counter the various factors that make the criminals.